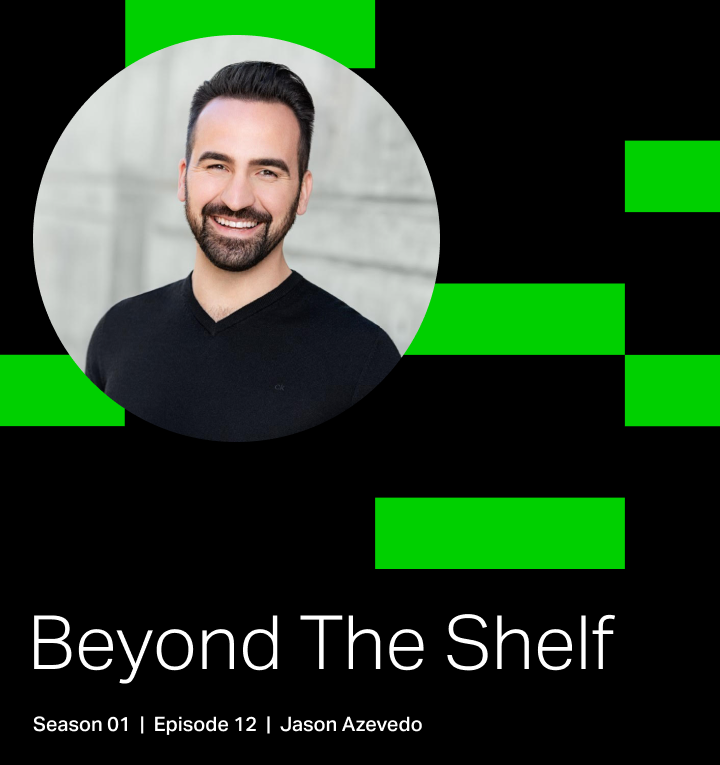 Speakers
Bringing together leaders in industry and technology to drive innovation.
Tab 1
Tab 2
Tab 3
Matthew Wright
Founder & CEO
About Matthew
Matthew Wright is the founder & CEO of Specright, the first cloud-based platform for Specification Management. Specright has been recognized as a Gartner Cool Vendor, received the Salesforce Innovation Award and was named one of the Top Places to Work by the OC Register and Built in LA. Wright is also a published author and his book, “The Evolution of Products and Packaging,”was named to the Amazon Hot New Release List for Industrial Relations Business and has a five star rating.
‍
Prior to founding Specright, Wright spent more than 25 years in the packaging industry, holding leadership positions at International Paper, Temple Inland, and rightPAQ — a packaging company he co-founded. He has also been involved in leading multiple M&A deals in the packaging industry and sits on the Packaging Advisory Board at Cal-Poly San Luis Obispo.
No items found.
Learn More
Learn More
Explore More Webinars
View Webinars
Webinar
Release 19.0: IDP - Certificate of Insurance, Artwork File Viewer, TOPS Pro WebApp and More
Watch Now
Webinar
Webinar: The State of Specification Management
Watch Now
Webinar
Webinar: The State of Sustainability
Watch Now
Discover the value of a Spec-first approach to your business
Get Started

For Jason Azevedo, American manufacturing is a family affair.

Growing up, his father worked for the same company for almost 30 years and lived through highs and lows of ownership changes and layoffs.

That’s why when he founded his first company at 15 years old and with $600, he felt like he had nothing to lose. He started printing t-shirts for high school family reunions, but when the market crashed had to go up-market.

This pivot transformed the customer base from families to the likes of Nike.

Simply put, Jason knows a thing or two about innovation – and reinvention.

In 2009, his next act was co-founding Advoque, one of the only US based manufacturers located in SIlicon Valley, California focused on retail displays. His emphasis on Made In America is a driving force for how the various companies he’s co-founded operate. Jason has worked on key projects for companies such as Arista Networks, Best Buy, Costco, Disney, EA Games, Intel, Roku, Starbucks, Target, Wal-Mart, and Warner Bros.

In his third act, he’s on a mission to give back the factories and some of his wealth to the American workers through Manufacturing Revitalization Corporation of America

In our conversation, we talked about how suppliers can achieve the coveted “partner” status, why manufacturing is coming back to the states, and how he’s on a mission to maintain them for the next generation of workers.

Below are some highlights from our conversation – you can listen to the full audio on Apple Podcasts, Spotify and Google Podcasts. And be sure to subscribe to our channel to get the latest episodes as soon as they drop.

You can catch the full episode here – and be sure to leave a rating or review if you liked the show – it helps others find the podcast.

On having nothing to lose when it comes to innovation

“They told us a comment that has created the basis for a lot of what we do. “You’re going to lose everything you have.” I remember thinking, as soon as this person said it to me, it snapped me out of the trance. Because I’m like, “What are they talking about? I have $600. I have nothing to lose.”

On pivoting a business during a downturn

“The market falls out less than a year into business. All of those kinds of promo style things that everyone’s doing, people weren’t spending money on a family reunion shirt, because the market was crashing so bad and everyone’s losing so much. People that were doing that business basically went out of business. We had to pivot. We made a conscious decision to go after the most complex, most difficult, the things that nobody else would touch.”

On why brick and mortar retail will last

“Yeah, so retail is not dead and it’s not going to die. I hear it all the time with people like, “Well, Amazon…” Well, interestingly enough, Amazon paid a lot of money to buy Whole Foods, which is a brick and mortar retailer and keeps on trying to get into its own version of brick and mortar. It’s just going to change. The best case study I could ever think of was Toys“R”Us. I remember going to Toys“R”Us when I was younger, and there were the sounds, and the toys, and the colors, and this and that. If you went to a Toys“R”Us store before they ended up going bankrupt, they had changed everything to this gray color and it was a stylish store, but it wasn’t interactive. It wasn’t fun. Guess what? They went bankrupt, because the consumer wanted to go shopping. The people enjoy going to stores, but you’ve got to make them enjoy being there.”

“…our whole thing is we’re protecting local communities and we’re protecting American workers. The way that we actually exit out of the private equity fund is we are transferring 100% of the ownership to the employees when we exit. In about five to seven years, we’re going to take our national portfolio, use an employee stock ownership program to move 100%, so the American factory worker will own the factory that they work in. Really, that’s a core importance for us here is making sure that whatever this legacy is that we bought from this owner is protected in their local community.”

Listen to the whole episode here – and be sure to stay tuned through the end for one of my favorite “Keep, Kill, Change” segments, where we make Jason decide between Air Jordans, linen sheets, and iced coffee. You can connect with Jason on LinkedIn and learn more about the Manufacturing Revitalization Corporation of America at mrca.net. 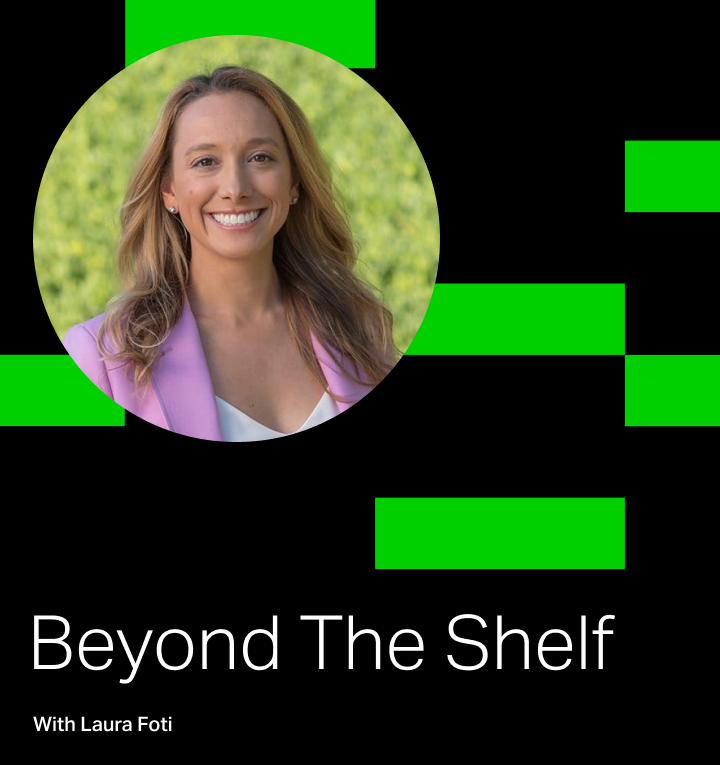 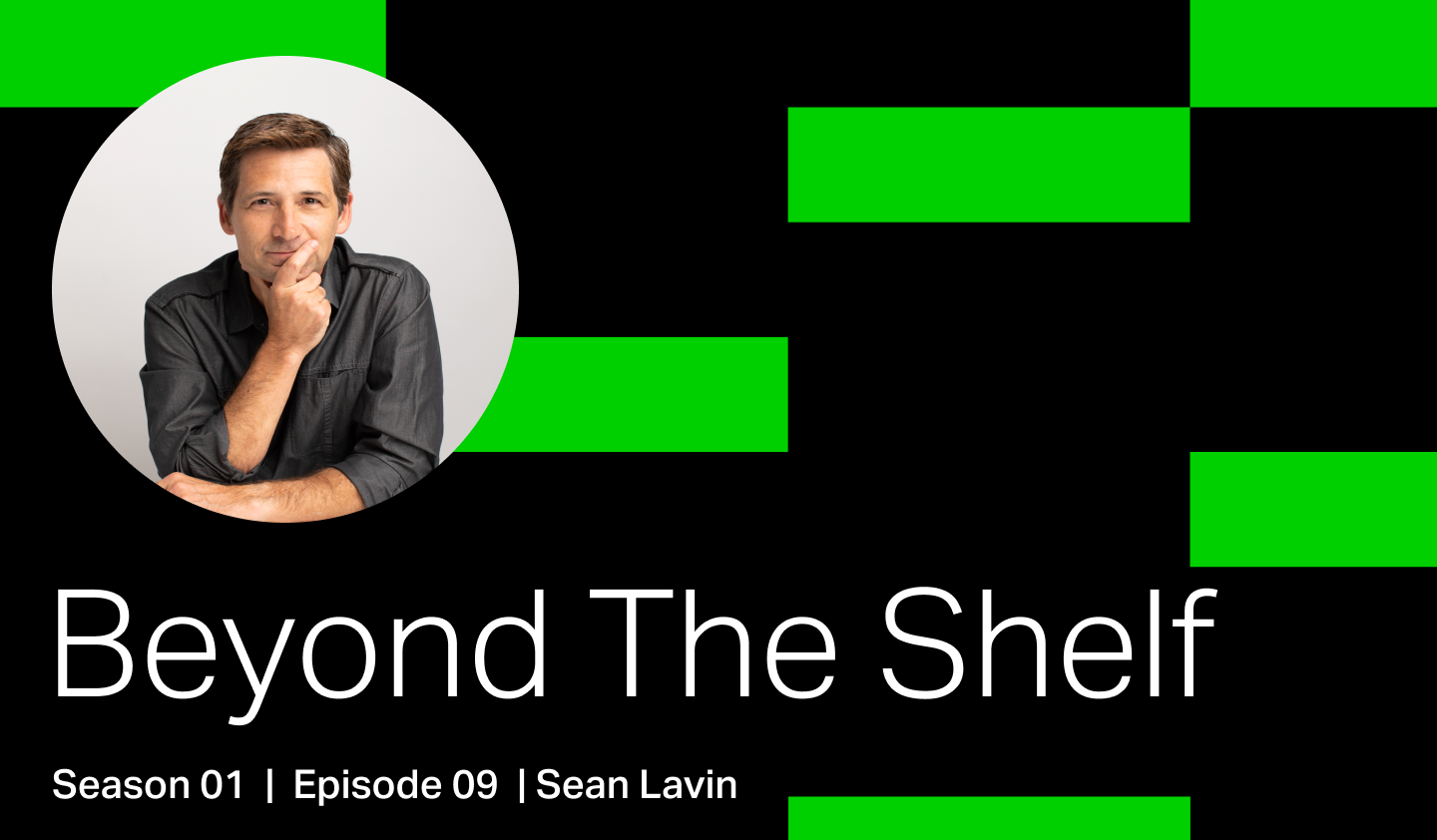 Podcast
Podcast
Upcoming Webinar
How to Build Brands that Give Back with Sean Lavin, VP of Impact, Liquid IV
By
With
Laura Foti
8.3.2022
Wednesday
August 3, 2022
CPG
Listen Now
Explore More Topics
Manufacturing
Packaging
Get Started
With Specright’s Solution Suite, you can digitize, centralize, and link your specification data to drive efficiencies, intelligence, traceability, and collaboration within your organization and across your supply chain network.
Get Started
Sign Up To Read Our Latest Blog Posts
Thank you! Your submission has been received!
Oops! Something went wrong while submitting the form.
Our website uses cookies to facilitate your browsing and the use of our services, to enhance your experience on our website, and for personalized marketing purposes. You may opt out of the use of cookies through your browser settings, which allow you to delete cookies that have been set. For more information regarding our use of cookies please visit our Privacy Policy .
NoYes