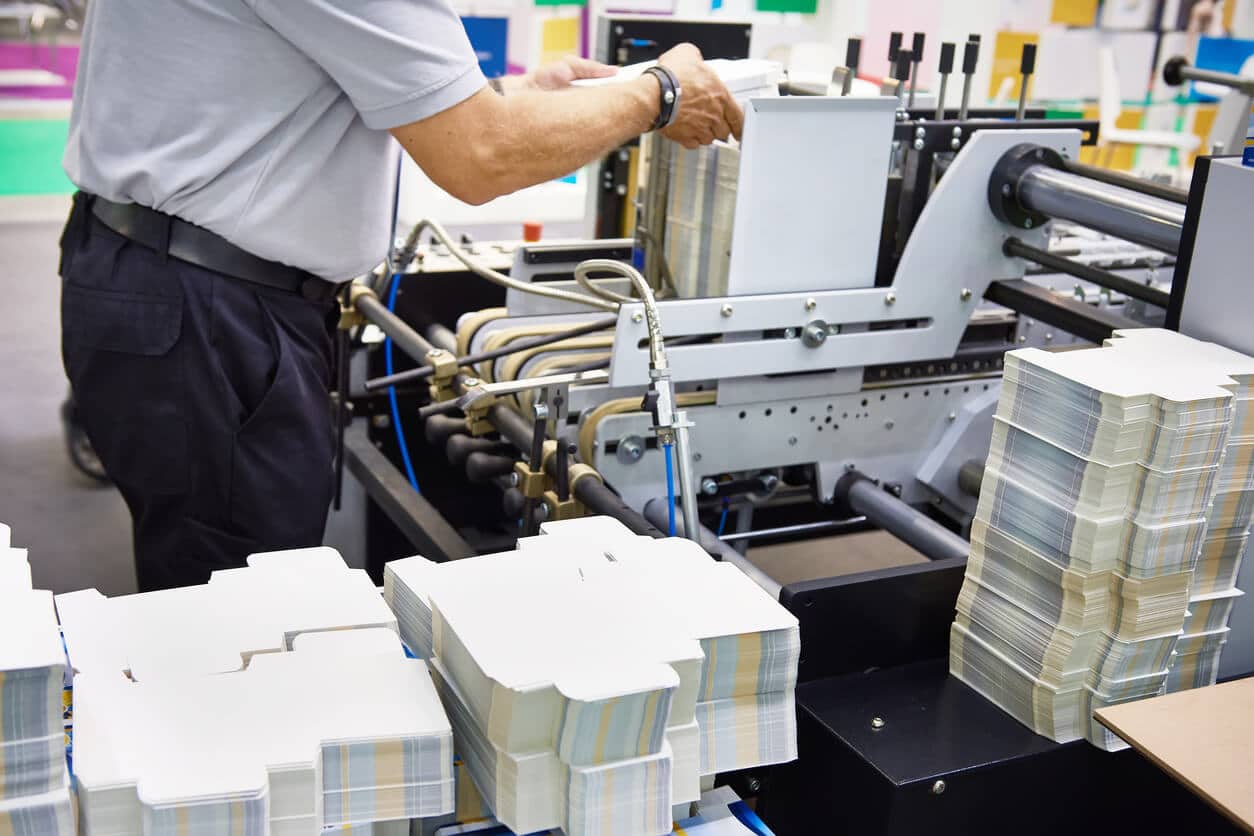 Speakers
Bringing together leaders in industry and technology to drive innovation.
Tab 1
Tab 2
Tab 3
Matthew Wright
Founder & CEO
About Matthew
Matthew Wright is the founder & CEO of Specright, the first cloud-based platform for Specification Management. Specright has been recognized as a Gartner Cool Vendor, received the Salesforce Innovation Award and was named one of the Top Places to Work by the OC Register and Built in LA. Wright is also a published author and his book, “The Evolution of Products and Packaging,”was named to the Amazon Hot New Release List for Industrial Relations Business and has a five star rating.
‍
Prior to founding Specright, Wright spent more than 25 years in the packaging industry, holding leadership positions at International Paper, Temple Inland, and rightPAQ — a packaging company he co-founded. He has also been involved in leading multiple M&A deals in the packaging industry and sits on the Packaging Advisory Board at Cal-Poly San Luis Obispo.
No items found.
Learn More
Learn More
Explore More Webinars
View Webinars
Webinar
Webinar: Why Specification Management is the Supply Chain Category to Watch
Watch Now
Webinar
Release 19.0: IDP - Certificate of Insurance, Artwork File Viewer, TOPS Pro WebApp and More
Watch Now
Webinar
Chat with Matt: Sustainability - Bridging the Gap Between Vision & Action
Watch Now
Discover the value of a Spec-first approach to your business
Get Started

Today, plastic is everywhere. We drink water out of plastic, our food is wrapped in plastic, we even eat our food with plastic. While plastic has become hard to avoid, the negative effects of this material have been criticized more than ever. Plastic harms our environment and is even believed to leach potentially harmful compounds into our food. The solution? Edible packaging made from milk proteins.

The U.S. Department of Agriculture and American Chemical Society have been developing an environmentally friendly and edible packaging material made of casein. Casein is a film made from milk protein that research has shown to be 500 times more effective at protecting food from oxygen than the traditional plastic film. That means less food spoilage during transportation and in the retail environment.
‍

But what does it mean for packaging engineers? Edible packaging brings the worlds of packaging and ingredients together. The film must protect the product from the environment while being safe for a human to ingest. Some will say this idea is ingenious, some will say it is crazy...who is right? Let’s take a look at the pros and cons of casein film:

It’s more effective than other films:

A large motivation behind developing this material was to reduce the amount of plastic used in snack foods, especially in individually wrapped string cheese. Most people do not recycle their snack packaging so the wrappers end up in the landfill. Whether or not a customer decides to actually eat the casein film doesn’t matter, since it is biodegradable and would still breakdown in a landfill.

But it’s not very durable:

All of the advantages of casein are well and good, but the fact that it will dissolve in water is not ideal. Luckily, the scientists who performed the USDA study experimented with adding citrus pectin to the film formula. This additive strengthened the casein in film and made the material more resistant to humidity and warmer temperatures.

But it isn’t hygienic:

While one of the pros about this casein film is that it can be eaten, it begs the question of whether or not it should be eaten. As stated in this article by USA Today, to keep the packaging clean and dry for consumption, products using them would have to be shipped in external containers similar to what is currently being used. But this does not guarantee that the packaging remains sterile throughout the entire distribution process.

Whether you are team casein or team plastic, one cannot help but be impressed with the creativity and innovation of the scientist behind this new film. Word has it that the film is being prototyped and is expected to hit the shelves in about three years. Until then, we have to remain content with our inedible and non-biodegradable string cheese wrappers.

In The Evolution of Products and Packaging, Specright CEO Matthew Wright provides a first-hand account of the trends that ushered in an explosion of SKUs and an increase in supply chain complexity that plagues manufacturers, brands, and retailers still today.

Over the course of Wright’s journey, the answer to this complexity seemed simple: to keep up, the professionals would need to embrace data to make better, smarter, more sustainable products and packaging. You’ll recognize stories of the common pitfalls organizations slip into when it comes to managing their most important data and get a glimpse into the future of how data can drive the answers to some of our most pressing supply chain challenges. 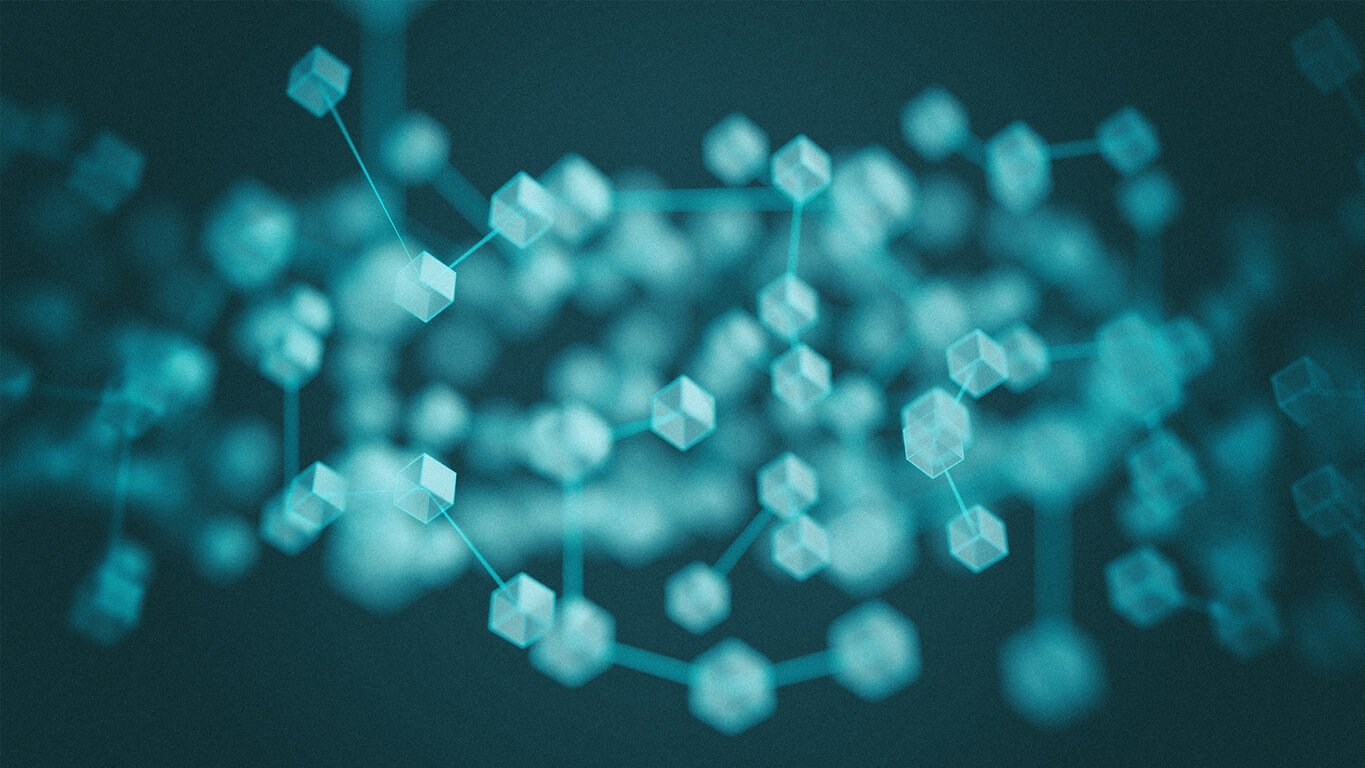 Blog
Blog
Upcoming Webinar
What Is Blockchain Technology? Here’s A Simple Answer
By
With
Ayman Shoukry
9.14.2020
Monday
September 14, 2020
No items found.
Listen Now
Explore More Topics
Food and Beverage
Packaging
Packaging Management
Get Started
With Specright’s Solution Suite, you can digitize, centralize, and link your specification data to drive efficiencies, intelligence, traceability, and collaboration within your organization and across your supply chain network.
Get Started
Sign Up To Read Our Latest Blog Posts
Thank you! Your submission has been received!
Oops! Something went wrong while submitting the form.
Our website uses cookies to facilitate your browsing and the use of our services, to enhance your experience on our website, and for personalized marketing purposes. You may opt out of the use of cookies through your browser settings, which allow you to delete cookies that have been set. For more information regarding our use of cookies please visit our Privacy Policy .
NoYes