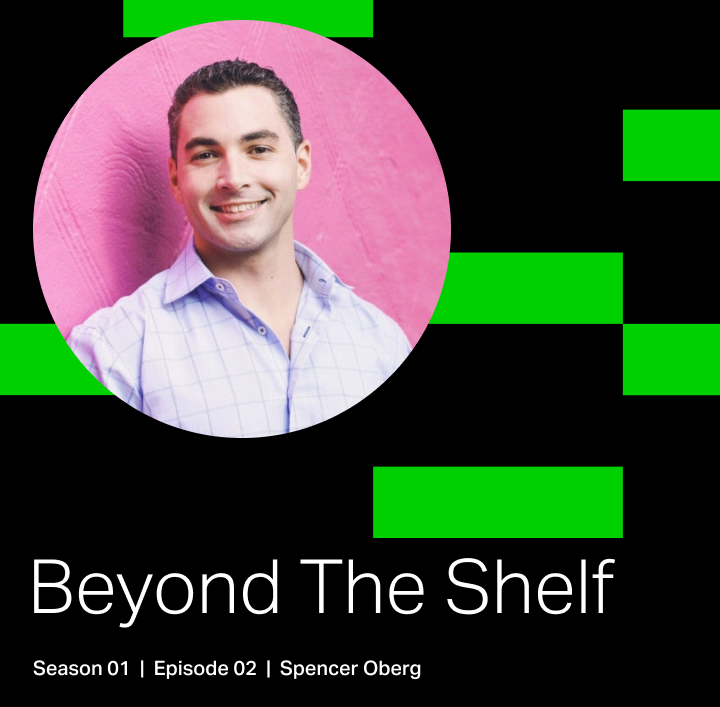 Speakers
Bringing together leaders in industry and technology to drive innovation.
Tab 1
Tab 2
Tab 3
Matthew Wright
Founder & CEO
About Matthew
Matthew Wright is the founder & CEO of Specright, the first cloud-based platform for Specification Management. Specright has been recognized as a Gartner Cool Vendor, received the Salesforce Innovation Award and was named one of the Top Places to Work by the OC Register and Built in LA. Wright is also a published author and his book, “The Evolution of Products and Packaging,”was named to the Amazon Hot New Release List for Industrial Relations Business and has a five star rating.
‍
Prior to founding Specright, Wright spent more than 25 years in the packaging industry, holding leadership positions at International Paper, Temple Inland, and rightPAQ — a packaging company he co-founded. He has also been involved in leading multiple M&A deals in the packaging industry and sits on the Packaging Advisory Board at Cal-Poly San Luis Obispo.
No items found.
Learn More
Learn More
Explore More Webinars
View Webinars
Webinar
Webinar: Specright & TOPS Integration - Enable More Cost Effective Packaging and Distribution
Watch Now
Webinar
Release 19.0: IDP - Certificate of Insurance, Artwork File Viewer, TOPS Pro WebApp and More
Watch Now
Webinar
Chat with Matt: Sustainability - Bridging the Gap Between Vision & Action
Watch Now
Discover the value of a Spec-first approach to your business
Get Started

As Spencer Oberg put it, who doesn’t love cheese?

But just because something is beloved doesn’t mean there isn’t room for improvement or innovation.

That’s the driving force behind GOOD PLANeT Foods, one of the fastest growing plant-based cheese companies.

I spoke with Spencer, the Executive Vice President in charge of Operations and Supply Chain division, as well as the Private Label and Industrial businesses, about the importance of innovation in categories that are loved by consumers.

Oberg and the GOOD PLANeT team are passionate about offering consumers plant-based alternatives that are not only good for people dealing with lactose intolerances, but also for those interested in food options that are better for the planet. This new “flexitarian” consumer is driving demand in the plant-based category that was popularized by companies like Beyond Meat and Impossible Foods.

In our conversation, we talked about the difference between plant-based and vegan cheese – and the key to successful co-branding partnerships – and the food packaging trends that show the most promise.

Below are some highlights from our conversation – you can listen to the full audio on Apple Podcasts, Spotify and Google Podcasts. And be sure to subscribe to our channel to get the latest episodes as soon as they drop.

You can catch the full episode here – and be sure to leave a rating or review if you liked the show – it helps others find the podcast. And, if you want to learn more about Spencer’s story check out the Unincarcerated podcast.

“…as the plant-based industry and culture as a whole has grown, not just in this country, but around the world and using that terminology using plant-based, it’s much more approachable. If you ask somebody if they want to try something that’s plant-based, they’re like, “Oh, sure.” It doesn’t have the same connotation as vegan, and vegan I think comes along with too many rules for most people…”

“Something that I’ve heard so often lately from the vegan community is that they’re super stoked that everyone’s embracing plant-based and that it’s becoming more accessible because now it’s not just this small community of people who are doing something that’s better for the environment and for animals, it’s, everybody’s starting to move in that direction.”

On the importance of co-branding

“…It’s  important for us as plant-based companies and better for you kind companies to collaborate on products and brand co-brand them because it reaches twice the consumer recognition that we would’ve otherwise alone…It’s all about, again, really expanding the category as a whole versus, coming in and trying to compete for somebody else’s existing business because that’s just not really interesting to us.”

On the key to successful co-branding partnerships

“it’s about going on almost to fact finding mission, a discovery mission with all these different companies to understand what’s important to them and what kind of expertise they have, what kind of capabilities they have and sharing the same about our company and then having the conversation about “how can we bring our expertise together?” [and] “how can we bring our collective goals and visions together to create something that’s going to expand the space for both of us?”

On packaging sustainability trends in the food industry

“Honestly, as I’ve learned more and more about the impact to the environment of most of the packaging that is out in market today, I would say the trend towards recyclable is certainly a good point of progress, but I’m the most excited, probably about progress towards compostable packaging and at this stage of the game, I’ll say both of those.

I’m equally as excited about the progress that the CPG space as a whole is making, but in particular, in food, since, as we talked about, it’s notoriously challenging in food. I’m excited because I believe, and I think quite a few people believe that we’re finally getting pretty close to making some good breakthroughs and really making some strong progress towards that. So I’m excited to not have to worry about where a cheese rapper is going to end up.” 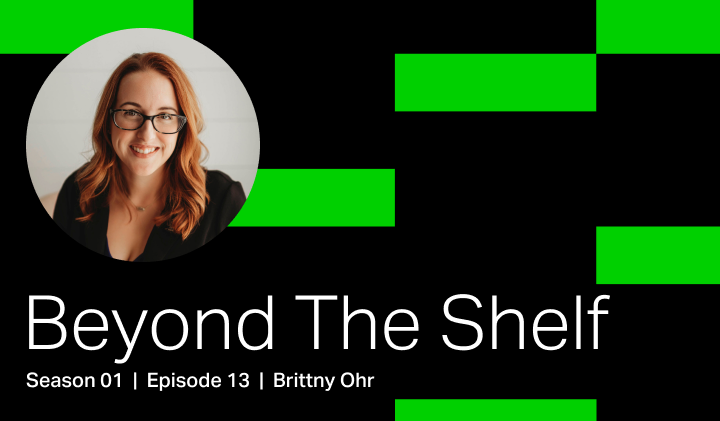 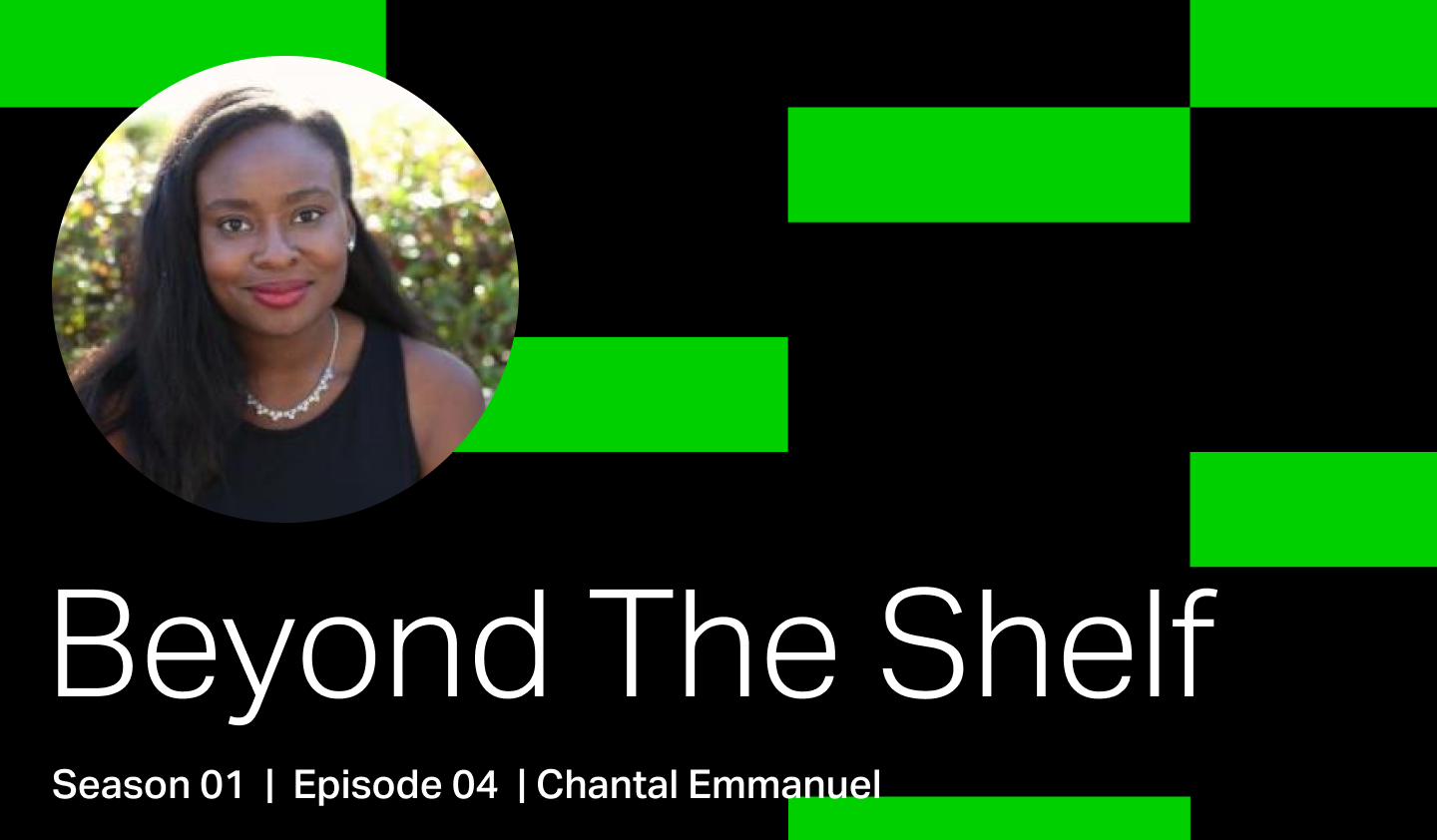 Podcast
Podcast
Upcoming Webinar
Why the Future of Packaging is Returnabile - and Circlular, with Chantal Emmanuel, LimeLoop
By
With
Laura Foti
5.17.2022
Tuesday
May 17, 2022
Sustainability
Sustainable Packaging
Packaging
Listen Now
Explore More Topics
Food and Beverage
Sustainability
Get Started
With Specright’s Solution Suite, you can digitize, centralize, and link your specification data to drive efficiencies, intelligence, traceability, and collaboration within your organization and across your supply chain network.
Get Started
Sign Up To Read Our Latest Blog Posts
Thank you! Your submission has been received!
Oops! Something went wrong while submitting the form.
Our website uses cookies to facilitate your browsing and the use of our services, to enhance your experience on our website, and for personalized marketing purposes. You may opt out of the use of cookies through your browser settings, which allow you to delete cookies that have been set. For more information regarding our use of cookies please visit our Privacy Policy .
NoYes