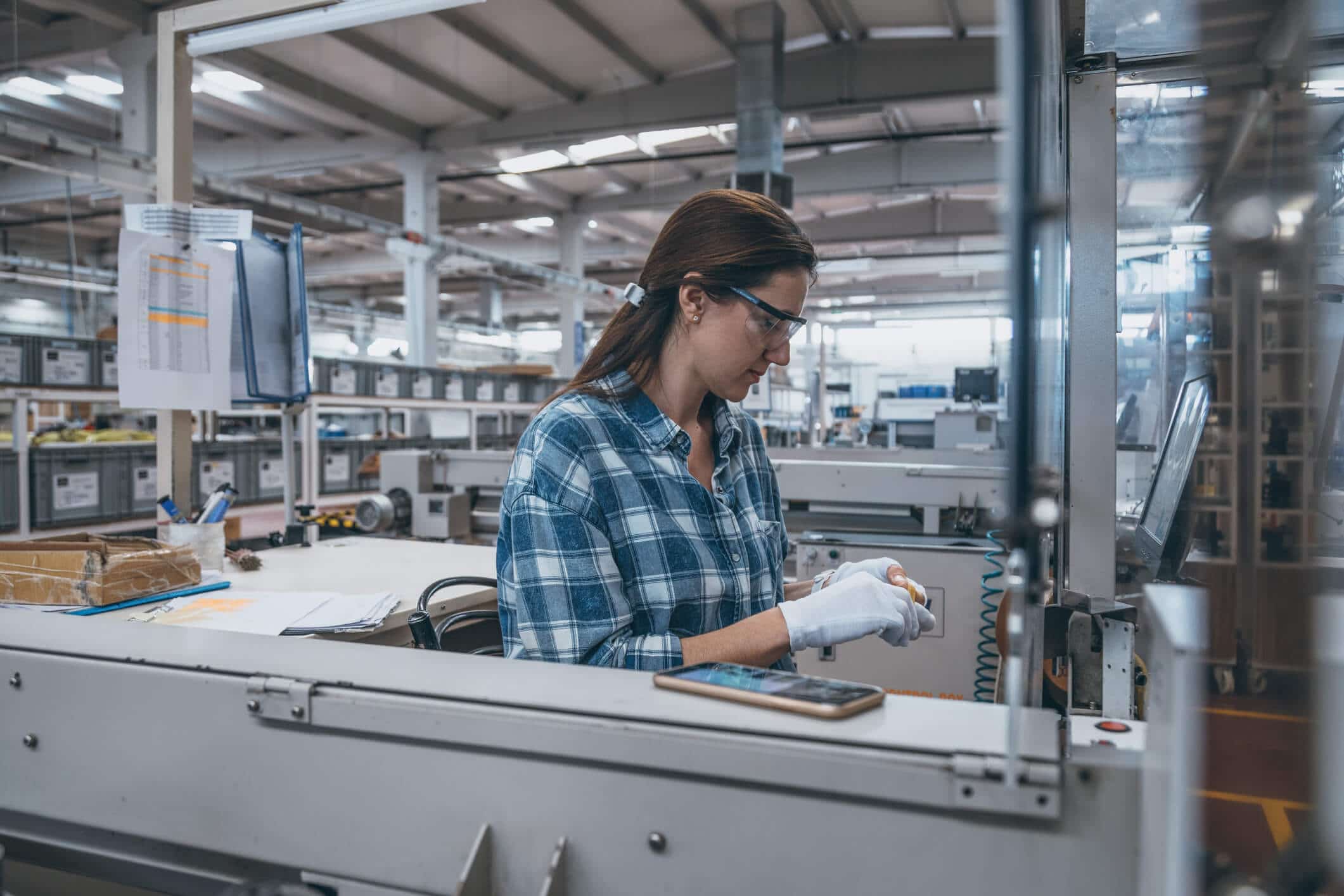 Speakers
Bringing together leaders in industry and technology to drive innovation.
Tab 1
Tab 2
Tab 3
Matthew Wright
Founder & CEO
About Matthew
Matthew Wright is the founder & CEO of Specright, the first cloud-based platform for Specification Management. Specright has been recognized as a Gartner Cool Vendor, received the Salesforce Innovation Award and was named one of the Top Places to Work by the OC Register and Built in LA. Wright is also a published author and his book, “The Evolution of Products and Packaging,”was named to the Amazon Hot New Release List for Industrial Relations Business and has a five star rating.
‍
Prior to founding Specright, Wright spent more than 25 years in the packaging industry, holding leadership positions at International Paper, Temple Inland, and rightPAQ — a packaging company he co-founded. He has also been involved in leading multiple M&A deals in the packaging industry and sits on the Packaging Advisory Board at Cal-Poly San Luis Obispo.
No items found.
Learn More
Learn More
Explore More Webinars
View Webinars
Webinar
Webinar: The State of Packaging and Pallet Optimization
Watch Now
Webinar
Webinar: The State of Sustainability
Watch Now
Webinar
Specification Management Summit 2022 Presentations: How a Spec-First Approach Drives Continuous Improvement
Watch Now
Discover the value of a Spec-first approach to your business
Get Started

Smart factories aren’t just the future of manufacturing — they’re also defining our present operations. In 1913, Henry Ford revolutionized factories of his time with the first moving assembly line. Now, just over a century later, we’re on the brink of another major expansion and improvements in how products are developed, manufactured, and transported. Manufacturers are moving toward more flexible, fully connected factories filled with automation and digitization, with the ultimate goal of creating new levels of efficiency, transparency, and functionality. These changes will certainly have a meaningful and influential impact throughout the supply chain.At Specright, we’re defining how Specification Data Management™ software can work in conjunction with these emerging smart technologies, helping to bolster efforts across industries and departments. Here’s how:

What is a Smart Factory?

What comes to mind when you hear the term digital factory or smart factory? For many, it evokes initiatives around the industrial internet or “industrial internet of things” (IIoT). Many companies are in fact focused on IIoT, typically with asset performance management, or placing sensors on machines to predict downtime or help optimize maintenance cycles. But what happens when a part breaks or needs to be replaced? That’s where specification management comes into play.

While many companies are focused on optimizing their factories to increase productivity, few have a digital thread connecting their machines, lines, and equipment that goes into them - and the products they produce. As a result, it’s difficult for companies with large production capabilities to manage one of their largest capital expenses. Just the other day, I spoke to a company that was trying to determine what machinery was in each facility. They literally had to call each facility manager and pass excel documents back and forth. Not having a digital view of equipment and capabilities can lead to production issues or delays, especially as operators try to shift production to other facilities that have slightly different lines. This kind of tribal knowledge can be centralized by digitizing equipment specifications.

Believe it or not, machines have just as many - if not more - specifications as products. Machinery specifications can include everything from speed settings to component parts such as valves and controls. The nature of heavy industrial equipment is that specifications are also unique to that facility or application. I see this everyday in my fiance’s industrial boiler business. No two boilers are the same - and unless you know the exact specification of what needs to be fixed, you risk showing up with the wrong part.

One of the biggest questions raised regarding the implementation of smart factories is its short-term and long-term impact on jobs. There will undoubtedly be a shift in the roles employees play alongside smart technology, but these systems are ultimately designed to support human personnel, not wholly replace them.Employees may, for example, take on more complex roles to allow automation to handle repetitive tasks. With a recent study concluding that 56 percent of companies find it difficult to locate qualified employees to ease labor shortages, the elimination of mundane responsibilities is a positive change that can allow skilled workers to leverage digital technologies like Specification Management to increase productivity and focus more time on high-value and more strategic tasks.

Deloitte’s recent report, The Smart Factory, reveals that a digital supply network creates the “potential for interactions from each node to every other point of the network, allowing for greater connectivity among areas that previously did not exist.” This allows factories to transition from a static sequence of production to a dynamic, connected system that can readily engage more partners and stakeholders throughout the supply chain and optimize productions. Specification Data Management provides spec-level insights for every product at each process stage, giving companies greater transparency into all products from the ground up. And because production processes are often fragmented (e.g. different materials, suppliers, and production locations), specification management enables the integration of these separate data points to steer the physical act of production.

Before the idea of smart factories emerged, product development and production engineering existed in their own, separate departments. Each was developed and implemented separately, which created discontinuity in the production cycle and often led to bottlenecks, production downtimes and duplicated efforts. By providing greater transparency into every product at the specification level, companies can eliminate existing silos to add cohesion to the production process. Stakeholders can leverage the same set of data and details associated with each product, such as material source, cost, and dimensions, then apply that knowledge throughout production for an integrated approach.

Specification Data Management: A Vital Part of the Future of Smart Factories

At its core, the smart factory is a byproduct of intelligent, informed operations. There’s a push for greater visibility into the production process and the supply chain at large, and Specright’s Specification Data Management software is a growing part of the solution.Download our ebook to read more about Specification Data Management’s revolutionizing effects on the supply chain and learn how it is critical to the development of smart factories - and a smart future. 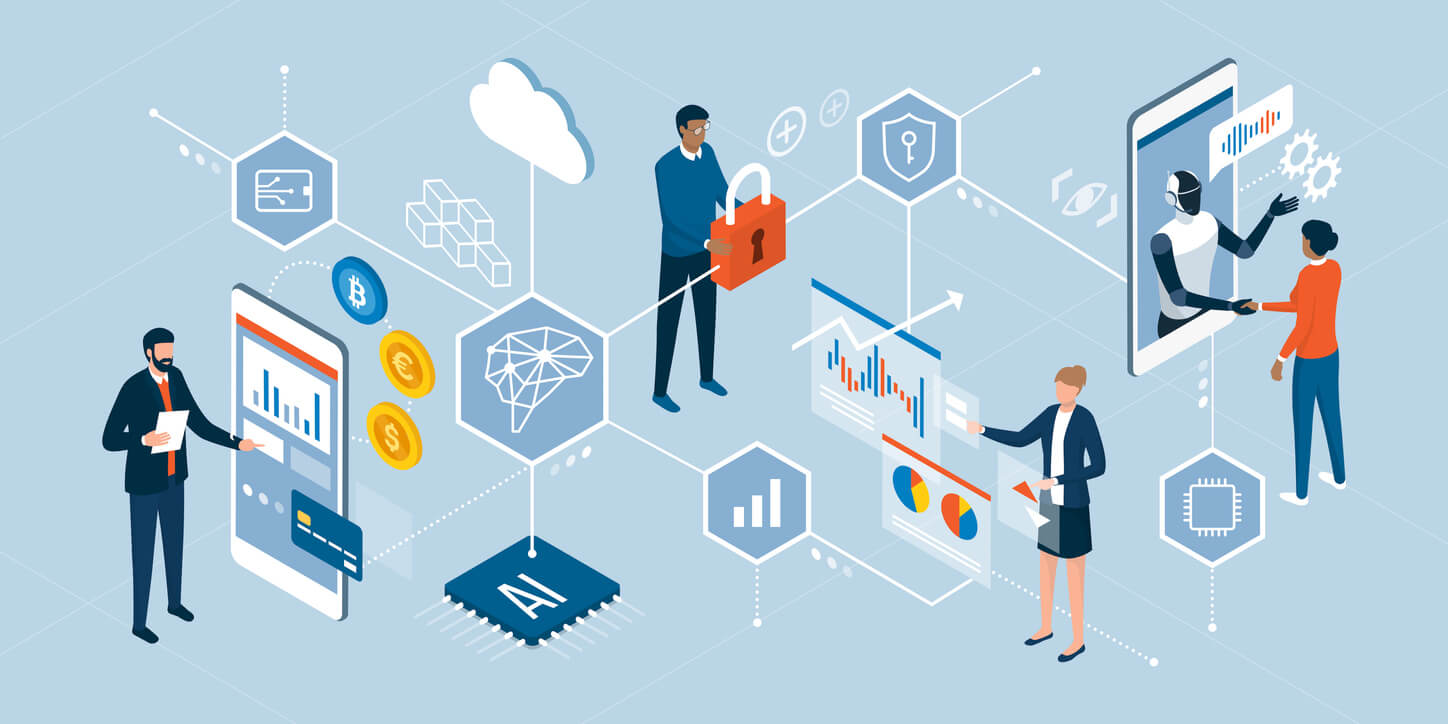 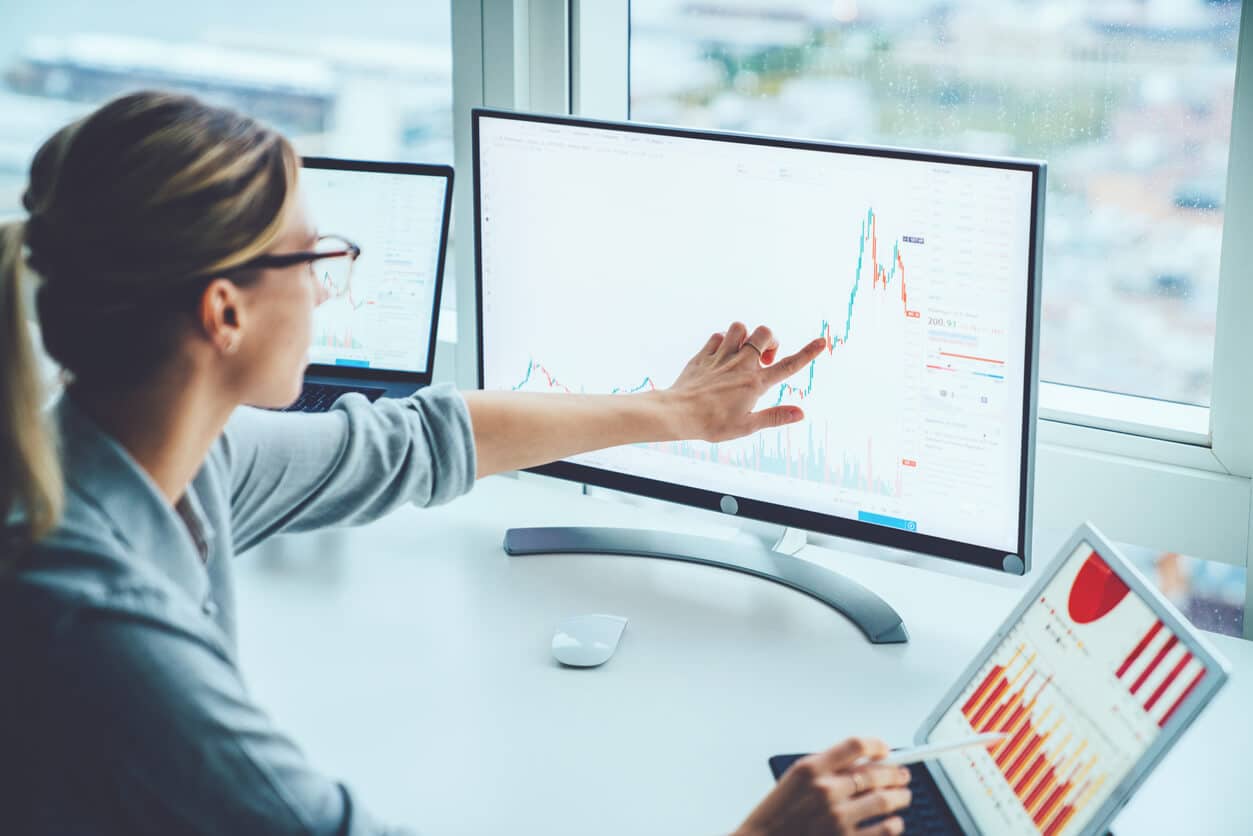 Blog
Blog
Upcoming Webinar
How to Achieve Supply Chain Visibility in Volatile Times
By
With
Laura Foti
7.14.2020
Tuesday
July 14, 2020
Supply Chain
Listen Now
Explore More Topics
No items found.
Get Started
With Specright’s Solution Suite, you can digitize, centralize, and link your specification data to drive efficiencies, intelligence, traceability, and collaboration within your organization and across your supply chain network.
Get Started
Sign Up To Read Our Latest Blog Posts
Thank you! Your submission has been received!
Oops! Something went wrong while submitting the form.
Our website uses cookies to facilitate your browsing and the use of our services, to enhance your experience on our website, and for personalized marketing purposes. You may opt out of the use of cookies through your browser settings, which allow you to delete cookies that have been set. For more information regarding our use of cookies please visit our Privacy Policy .
NoYes